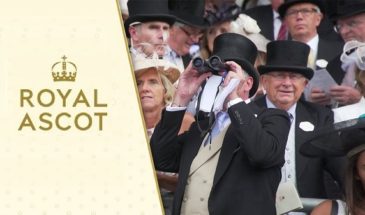 Royal Ascot evolved from the first four-day race meeting held at Ascot in 1768, although the meeting as it is known today only really started to take shape with the introduction of The Gold Cup in 1807. Until 1939, Royal Ascot was the only race meeting held at the racecourse. The Gold Cup remains the feature race of the third day of Royal Ascot, traditionally the busiest day of the week, when high fashion and exquisite millinery take centre stage alongside flat racing's most elite stayers. During the racecourse's redevelopment in 2005, the Royal Meeting was held at York Racecourse.

Vibrant, celebratory and steeped in tradition, the third day of Royal Ascot, colloquially known as Ladies Day, is a day to see and be seen. It is a glorious occasion, when high fashion and millinery masterpieces take centre stage alongside Flat racing’s most elite stayers locking horns in the historic Gold Cup. 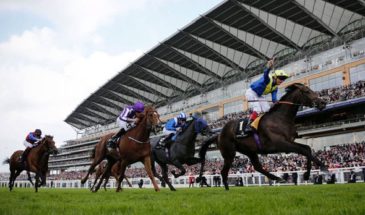